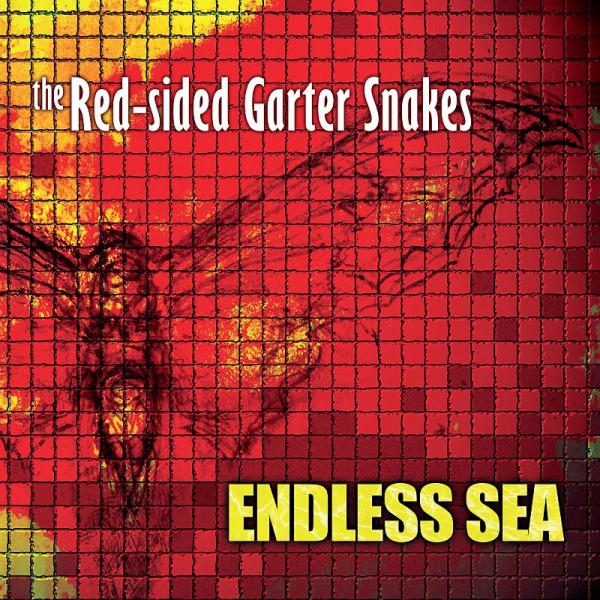 And fans will not be disappointed – with Lever & Fielding’s unique style sounding as fresh and innovative as ever, but now providing a beautiful textured landscape for the soaring vocals of Mudriczki (on tracks, "Crack in a paper cup" and "Gallipoli" ).

Other contributors include Mary Joanna Coogan  (daughter of Martin and niece of Steve Coogan), who provides a brilliantly sublime vocal on one of the album’s standout tracks ’Feel Alive’, plus Paul Denheyer, Steve Wilson and Greg Mathews.